Our internet radio station starting running these American Public Service announcements between songs.  I think that’s going to be it for this station.

This is something we just don’t have in Sweden.  I think it’s because the government assumes we are smart enough to not start fires and to read.  (I will say they don’t trust Swedes with alcohol though. We do have plenty of those announcements.  I don’t blame them.)

But the absolute worst are the American ads about talking to your children.  I’m not talking about the teenager drug talk.  I’m talking about commercials telling parents to speak directly to their 2 – 7 year olds.  My favorite one:

Voiceover:  You may think this woman is crazy, but she’s actually talking to her 2 year old.  It’s important to talk directly to your small children so they can develop speech and learning skills…..

Really?  The government has to remind people to speak to their children?  How bad are things when people can’t figure that out for themselves? 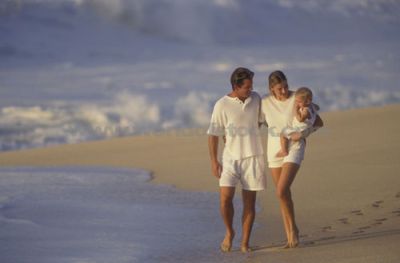