Parenting lesson #15 – Why predicting the future is bad

Had a very detailed discussion yesterday on the subway with my son about the dangers of future prediction. As he is too young to have seen the movie “Minority Report,” I had to fill him in on why we shouldn’t predict crimes that haven’t happened. I also had to explain this:

Me: What if you found out that you would be hit by a car March 10?
Son: Then you could stay at home.Me: Then the car is going to crash into your house.
Son: But we live on the third floor.
Me: Then the helicopter carrying the car will have a lose cable and it will fall in your house.
Son: Ah…

Important moments in parenting and teaching in order to stop your future mad scientists from destroying society. Also, you get your own subway section of seats because people think you’re insane. 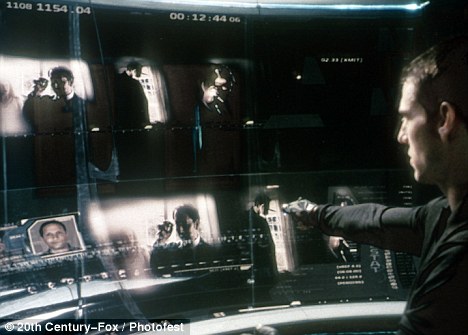