The little plane that could

As I mentioned before, my husband and I took a 4-day long anniversary trip to Italy this past weekend. With only 4 days, we wanted every minute to count, which turned out to be a problem when the Italians decided to strike at the Rome airport. Our plane was delayed 3 hours until they could confirm landing clearance, so we were given vouchers for food (that worked in every restaurant except the specific one we went to, of course), and boarded our plane later in the afternoon. 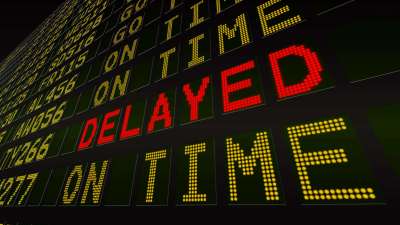 Once the plane finished boarding and the doors were closed, it needed to be de-iced. The de-icing truck began to do its job and then ran out of de-icing liquid. We had to wait 20 minutes for another de-icing truck. 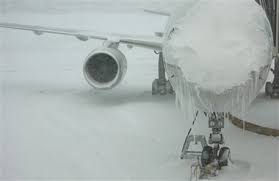 Finally, the de-icing was complete and it was time for the plane to be pushed back from the gate. We slowly moved backwards and then stopped after just a few feet. The truck pushing the plane broke down and we had to wait 20 minutes for a replacement truck.

The flight went smoothly after all the delays and we landed at Rome’s Fiumicino airport … only to wait on the tarmac an additional 20 minutes because of a plane in front of us.

I wrote a new book!

By hjonasson on March 28, 2016 | Leave a comment
I have a new book out! (also available on Amazon.co.uk) !
http://amzn.com/1530292964
or
http://www.amazon.co.uk/dp/1530292964
How would you act if you accidentally arrived with your extended family on a nude beach in France? Or if a Turkish salesman in the grand bazaar in Istanbul offered to replace your husband with a new one? How about having to go to the bathroom in front of your friends in the forest behind a sheet with the words “ladies room” painted on it? Heather Jonasson has handled these incidents, and more, on her trips around Europe and the US. Heather Jonasson is a native Texan who moved to the small, frozen country of Sweden in northern Europe for love. Now, follow her along as she tells of her travel adventures in Europe and the US.